Pastor Karen was born and raised in Minnesota, USA, but she has known the Call of God on her life for Christian Missions since the age of four, as her family lived as missionaries in Liberia, W. Africa from 1965-68.

In 1978, at the age of 17, she went to the Philippines for the first time as a cultural exchange student; returning there at the age of 19, as a young and zealous faith missionary in December 1980 for six months.

The Ministerial Training Center that the three Cedergrens founded is called, Rhema Christian Training Center. RCTC is now in its 35th year of operation (as of 2018) and is still operating “by faith” and under the original vision even though Pastor Karen moved to Europe in 1993 and Revs. John & Betty retired to the U.S. in 1995. Pastor Karen continues to serve the Bible School ministry in as co-founder, president of the ministry and the only remaining original board member. For more information on this ministry, please visit: www.rhemaphilippines.org

She was ordained into the ministry on her 23rd birthday in 1984 by her covering organization in the U.S., Rhema Christian Center in Golden, MS and became one of the earliest members of RMAI (RHEMA Ministerial Assoc. Int’l. of RHEMA Bible Training Center in Tulsa) when it was established in 1986. Her legal covering in ministry has come through Rhema Christian Center in Golden, MS since 1981. She also continues as a member of RMAI-Tulsa. Pastor Karen lived and ministered worked in the Philippines from 1983-93, teaching and administrating the school which is located just outside Tarlac City. Having lived in the Philippines for over 11 years and having been closely associated with the Filipino people for more than 40 years now, Pastor Karen is fluent in the national language, Tagalog. She also speaks conversational German.

In 1993, the Lord led Pastor Karen to Europe where she worked as a missionary volunteer in a Filipino church in London, UK for six months unti He again led her to Switzerland in December of 1993.

Pastor Karen pioneered AGAPE Christian Centre in Zurich in February of 1995 and continues on as AGAPE’s pastor to this day. Pastor Karen teaches the Word of God using everyday illustrations that make the Word easy to understand.

In addition to doing a great job assisting Pastor Karen in caretaking the administration of our church, this leadership team wears many “hats” in the ministry and their testimony to the body, labour of love and selfless dedication to the Kingdom of God at AGAPE is evident to all. This leadership team started the church with Pastor Karen in 1995 and continues to serve together with her today. 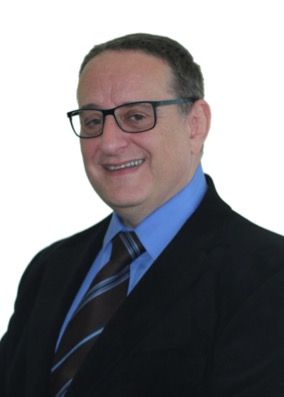 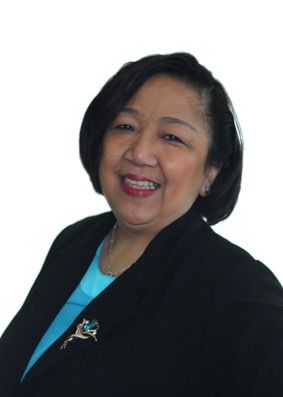 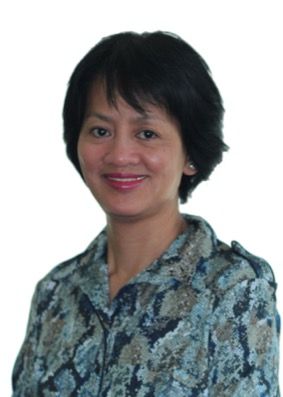 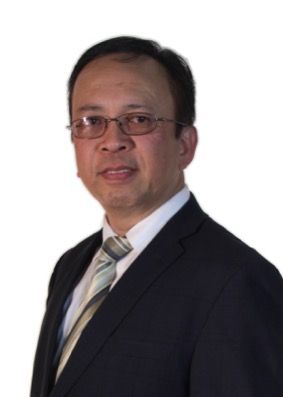 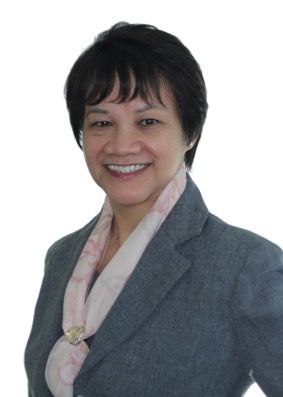 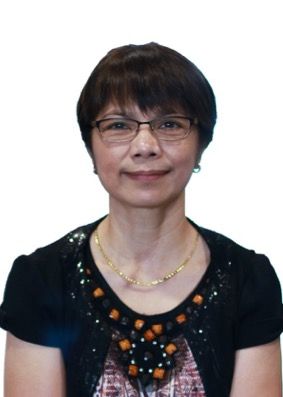